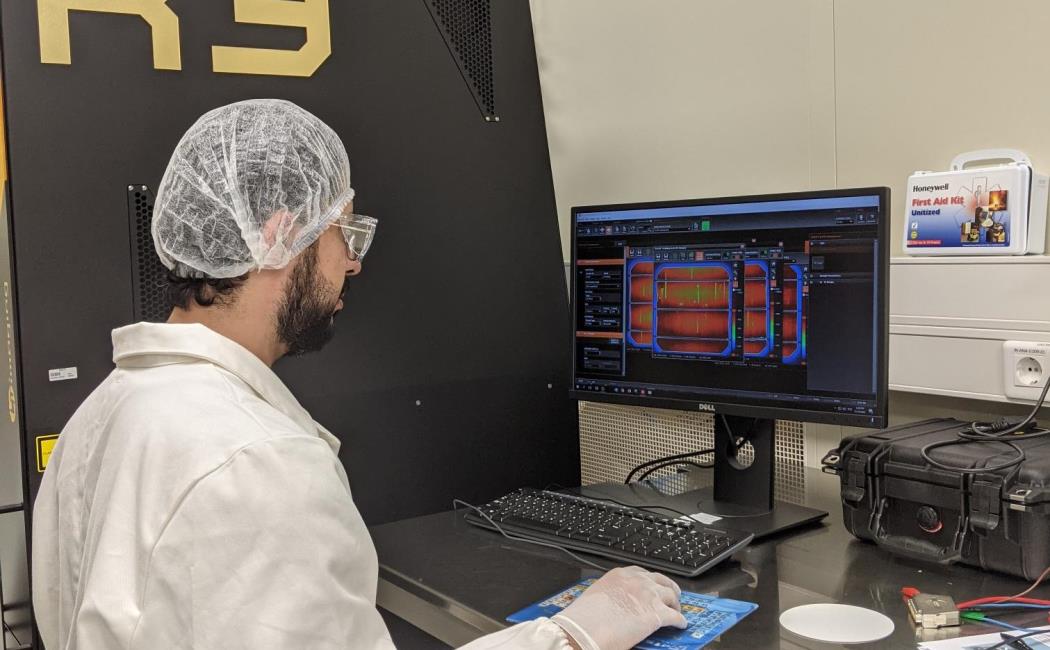 Abdulrahman Alhussain was born in Saudi Arabia. He earned his bachelor's degree (2014) in Electrical Engineering from King Saud University, Riyadh (Saudi Arabia). Then, Abdulrahman joined his Master of Science in EECS (2019) from Michigan, Ann Arbor, with a focus on optoelectronics. Later on, he joined the Fourth Industrial Revolution Center (C4IR) and worked with the World Economic Forum as a consultant, with a focus on blockchain technology implementation in the energy sector. After that, he joined the Renewable Energy Center at KACST and started working on perovskite solar cells. He is currently a visiting researcher at KPV Lab at the King Abdullah University of Science and Technology (KAUST) working on perovskite solar cells stability and encapsulation.