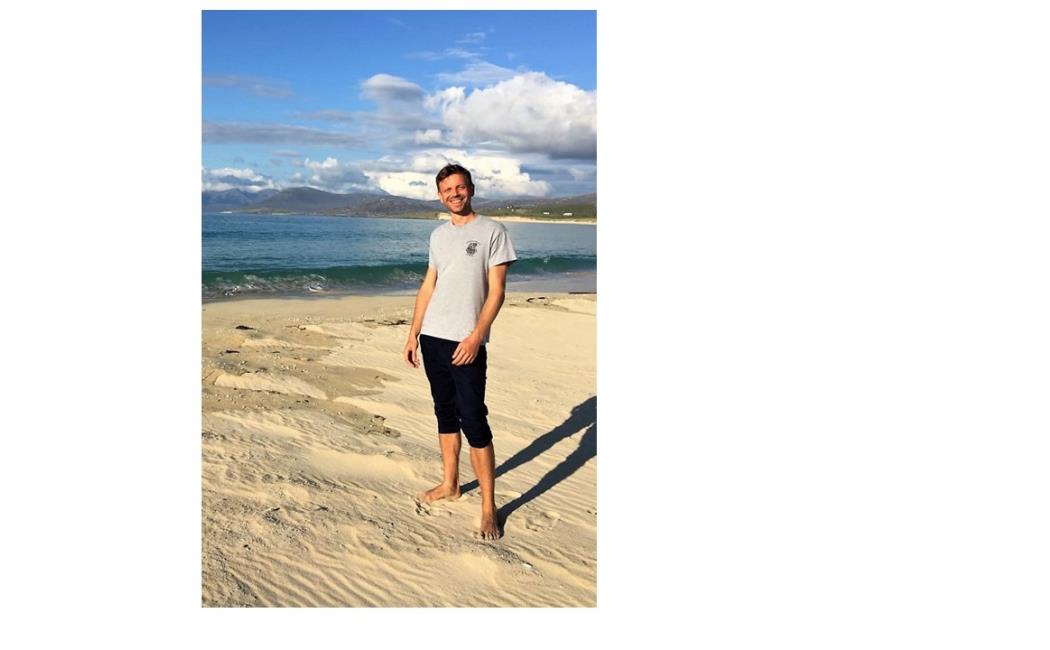 Maxime Babics earned his MSc (2010) in materials engineering at the École supérieure d’Ingénieurs de Luminy in Marseille, France. He obtained a Santiago Grisolia grant to work on silicon solar cells at the Nanophotonics Technology Center in Valencia, Spain during the following 2 years. He completed his PhD from King Abdullah University of Science and Technology (KAUST) in 2018 working on the relationship between morphology and device performance of organic bulk-heterojunction solar cells. He later joined the Imperial College London as a postdoctoral fellow to explore the use of organic semiconductors for photodetectors, transistors, and photocathodes.