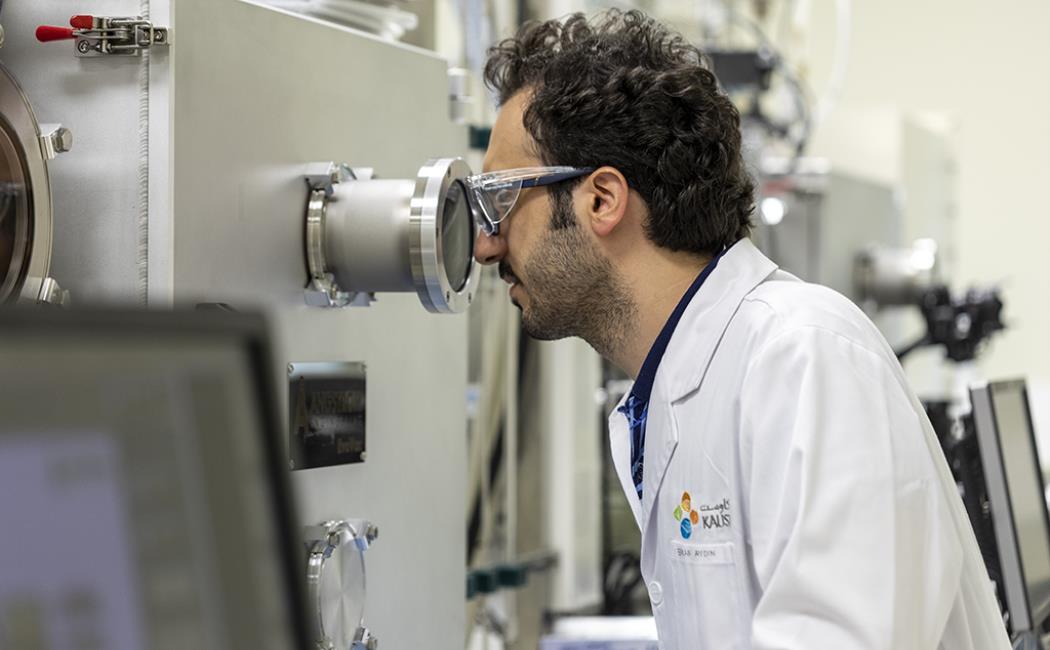 A touch of zirconium to better catch the sun

Transparent conductive films that let through a broader range of the solar spectrum have been developed by KAUST and are set to increase the power conversion efficiency of perovskite-based multijunction solar cells beyond 30 percent. Improved efficiency makes these devices more commercially appealing.

Performance of perovskite-based tandem solar cells rests on the ability of the top cell to harvest the blue portion of the solar spectrum while letting through the near-infrared light. Conversely, the bottom cell only needs to absorb near-infrared light. "The semitransparency of the top cell depends on the optical bandgap and thickness of the perovskite thin film as well as the characteristics of the transparent electrodes, especially their sun-exposed side," explains study lead Stefaan De Wolf from the KAUST Solar Center.

Ideal transparent electrodes exhibit high conductivity and broadband transparency, which reduces energy losses and enhances device performance through the entire solar spectrum. Indium tin oxide is the go-to transparent conductive material for solar cells, but its conductivity–transparency tradeoff is not ideal. This tradeoff is manifest through only moderate electron mobility and parasitic absorption—a phenomenon that competes with the light absorption responsible for current generation. Metals, such as titanium and molybdenum, have been used as dopants for indium-oxide-based electrodes to improve this tradeoff, but their elevated processing temperatures make them unsuitable for perovskite-based tandem cells.

When incorporated in perovskite-silicon tandem cells, the IZRO electrodes enhanced the response of the bottom cell compared to their conventional counterparts. This increased the power conversion efficiency from 23.3 to 26.2 percent, “A remarkable improvement for mechanically stacked tandem solar cells,” Aydin says.

The team is working on further implementing such electrodes in monolithically connected cells and improving the device performance by optimizing optical design.