​Jiang joined to KAUST from China as a postdoctoral fellow in KPV-LAB supervised by Prof. Stefaan De Wolf. He received his B.Sc. degree in Material Science from Hunan University in 2008, and a Ph.D. degree from Tsinghua University in 2013. After that, he worked as a researcher at Green Energy Center in China. His current research interests include the development of high-efficiency perovskite/silicon tandem solar cells, perovskite solar cells based on novel materials including evaporation processing, interface passivation, and advanced characterization. In his spare time, Jiang enjoys playing badminton. 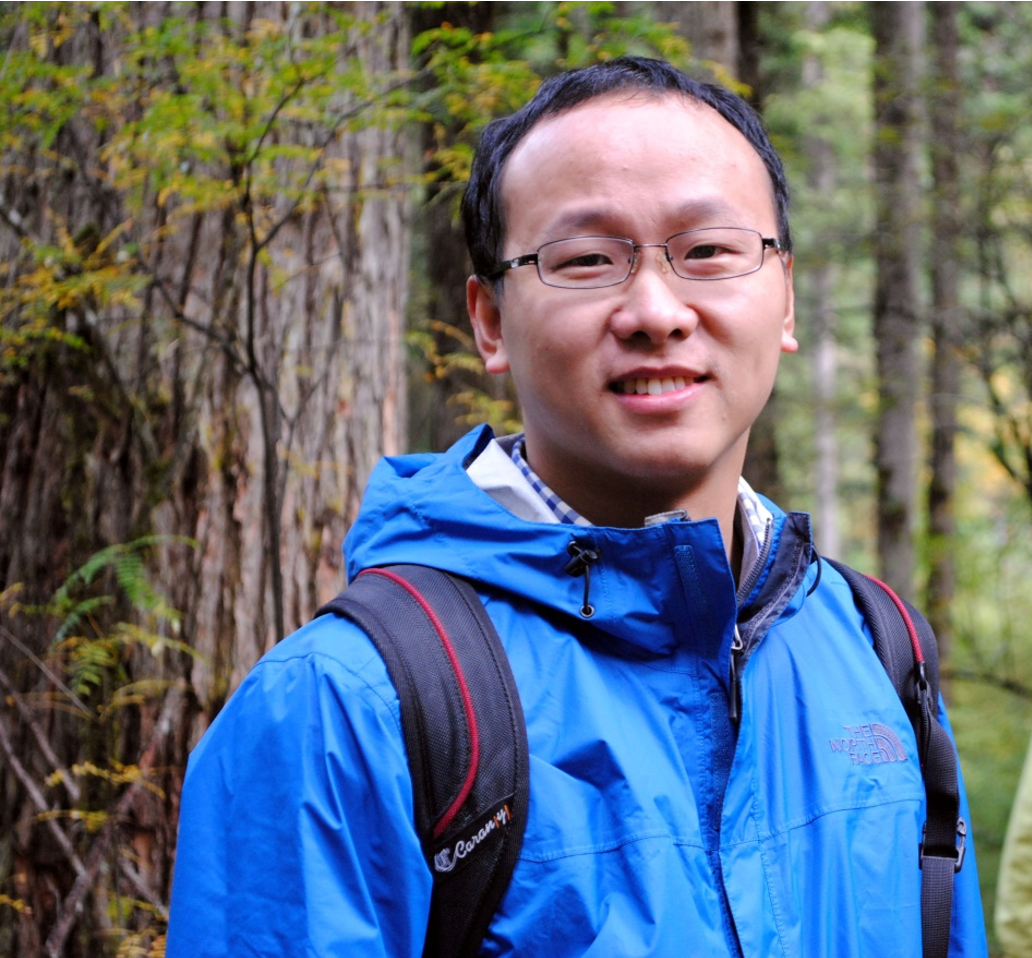